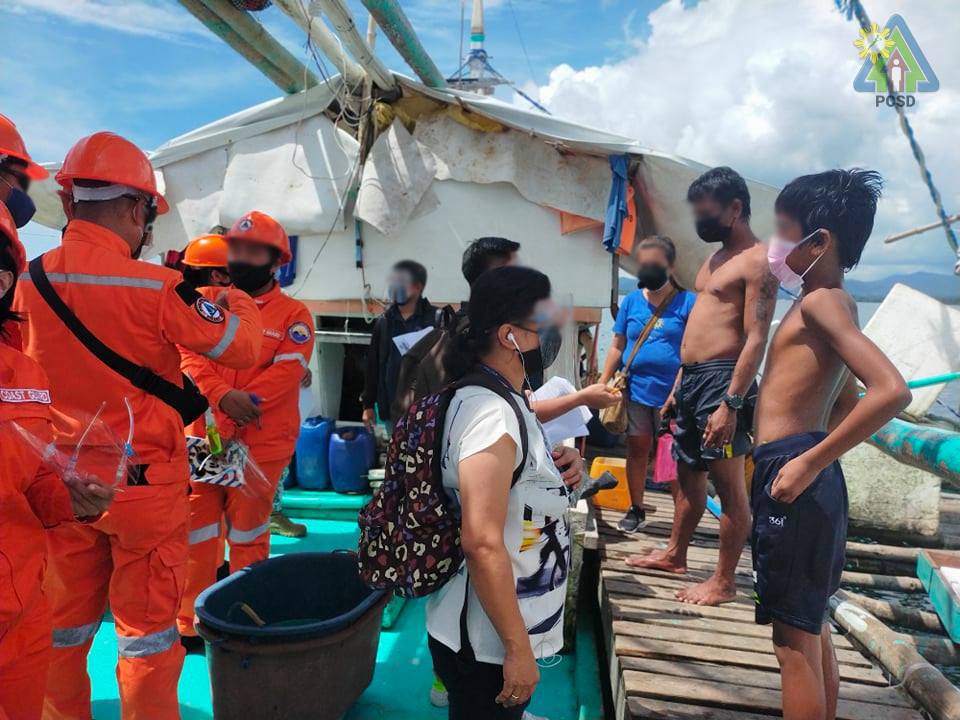 The activity did a pre-test on the joint inspection checklist developed by the SAFE Seas Project, a 4-year program of Plan International that focuses on taking a stand against labor exploitation of fishing vessels in Indonesia and the Philippines. It was also supported by its partner agencies including the BFAR, PCG, CSWDO, DOLE, and PCSDS. Such a checklist shall serve as a baseline tool in conducting surprise boat inspections on the coastal areas of Palawan.

During the inspection, it was found that some owners/operators of fishing vessels docked in the area do not comply with the policies that are being implemented by the Maritime Industry Authority (MARINA) and Philippine Coast Guard (PCG). There, it was also detected that their boats violated RA 7610 or the Special Protection of Children Against Abuse, Exploitation, and Discrimination Act due to the children’s presence on the boats while in dry dock. However, it has long been a norm within their community to let the children roam around and play at the boats while they are still by the shore. Thus, as it is only a pre-test, the owners/operators were only informed of the said law and their corresponding violations to improve their livelihood and will not be legally pursued.

This dry dock joint inspection aims to ensure the safety and social protection of the fishermen while onboard by the Labor Code of the Philippines and RA 9208 as amended by the RA 10364 or the Expanded Anti-Trafficking in Persons Act of 2012. 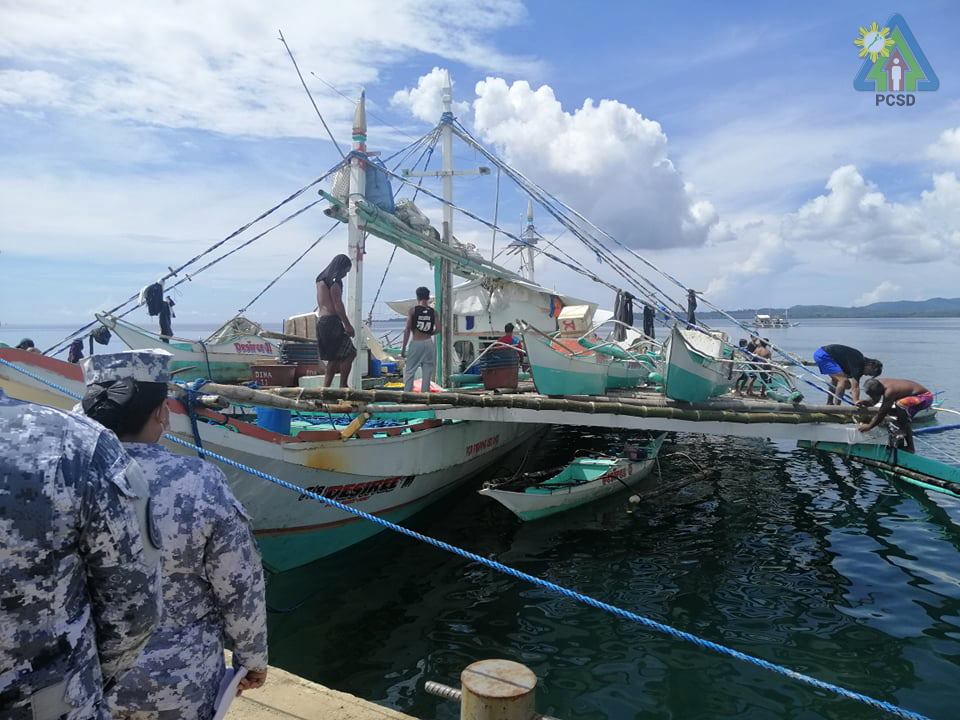 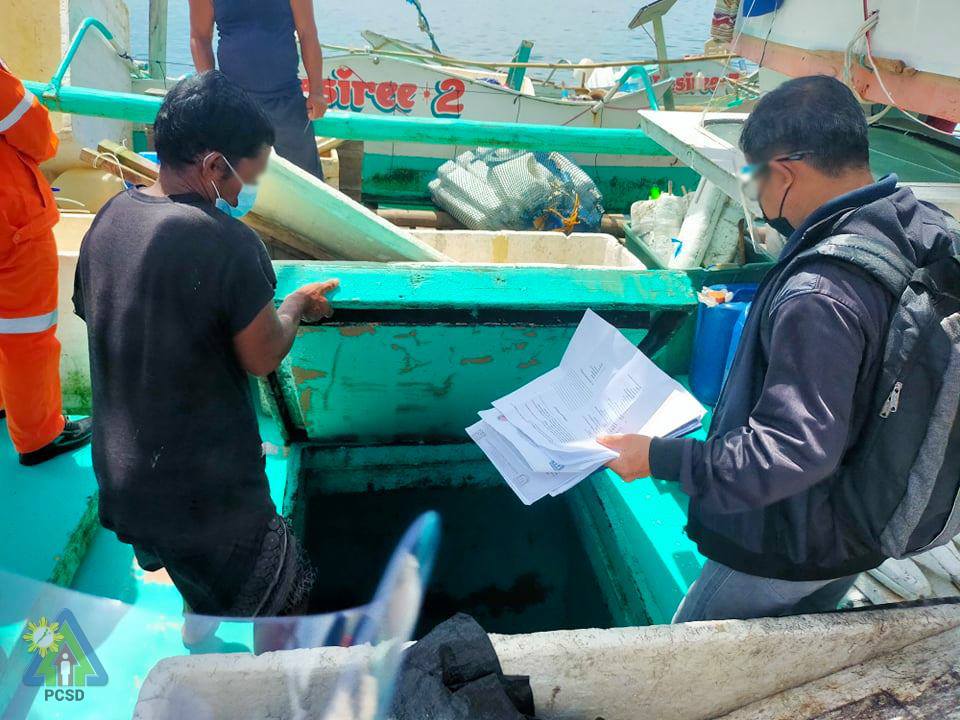 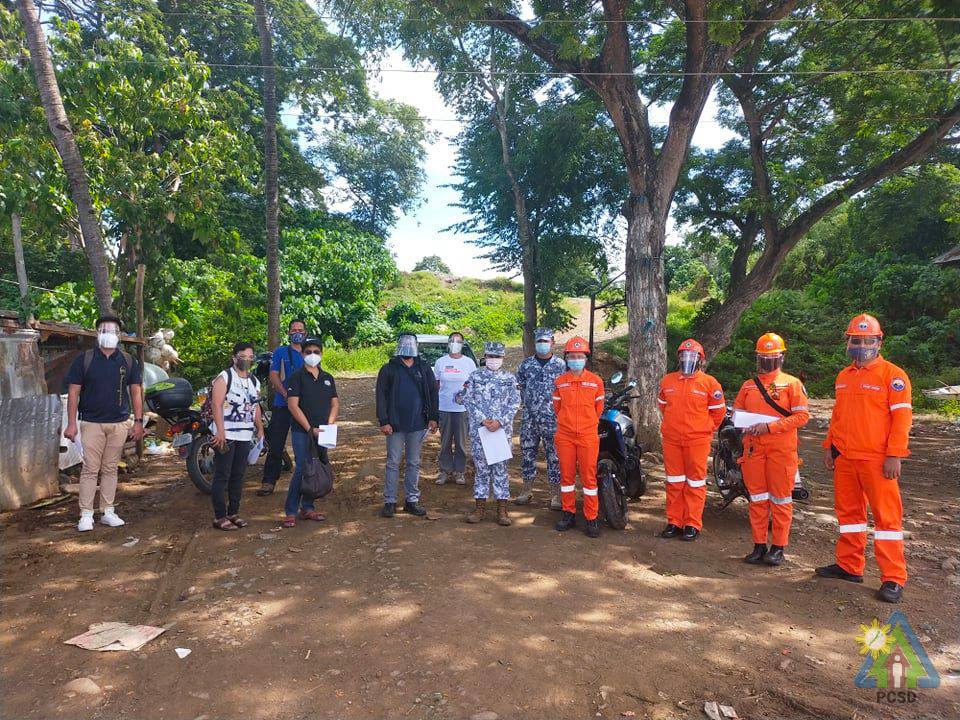