Said Pangolin, which is listed as a “Critically Endangered Species” under PCSD Resolution No. 15-521, was found on August 17, 2021 by the Ayala Alabang village security, who reported the incident to Ms. Anna Varona, an environment and conservation advocate. 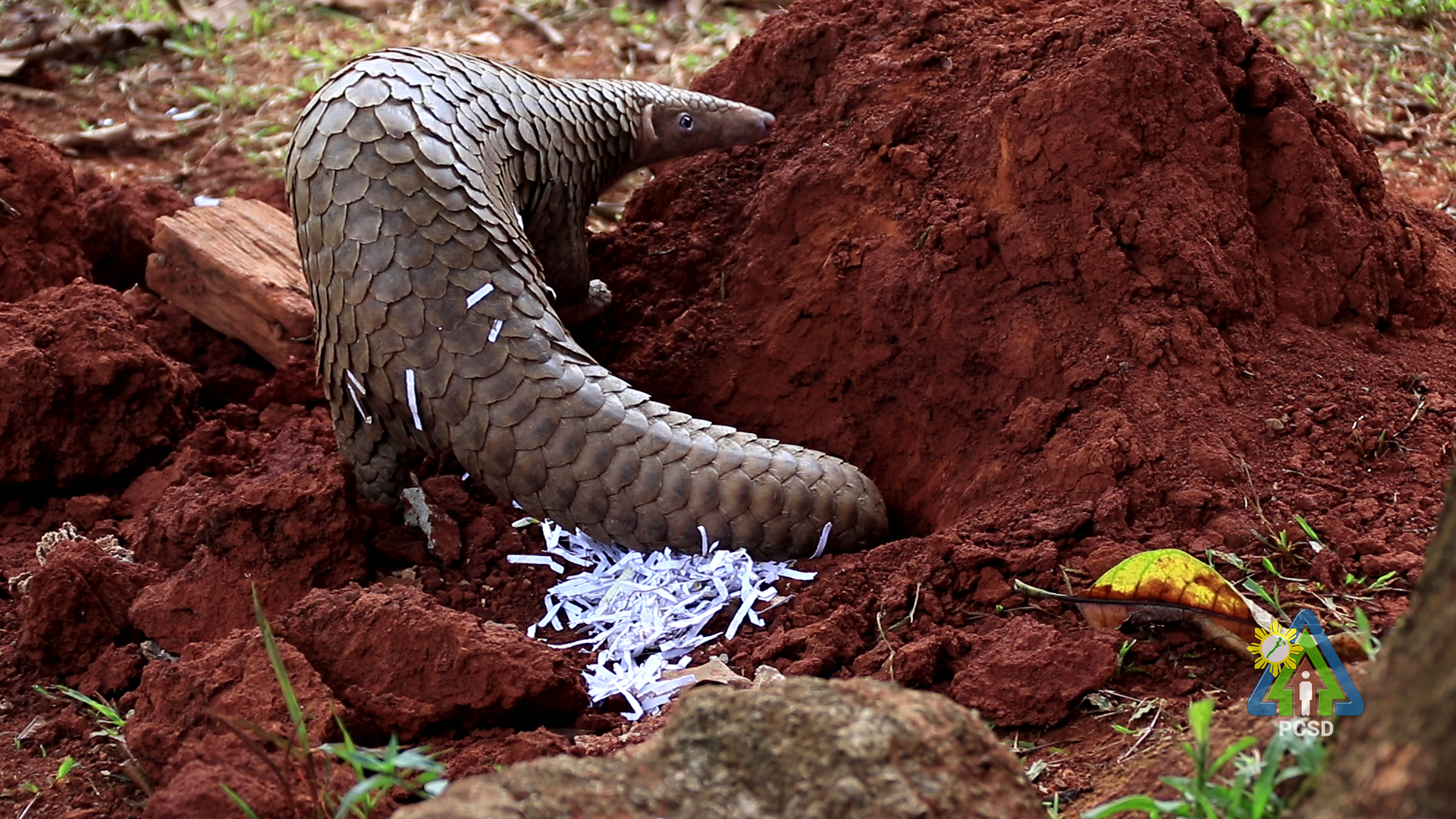 The retrieval of the pangolin, which was named “Pandi” by its rescuers, was aided by Ms. Varona. She contacted Atty. Edward Lorenzo of Conservation International, who then contacted Dr. Glenn Maguad of BMB for the necessary repatriation permit. They contacted a number of airlines to fly Pandi the pangolin back to Palawan. The pangolin was volunteered to be flown by AirSWIFT and Cebu Pacific.

Pandi was flown to Palawan via CEBU Flight 5J 663 on August 21, 2021. This was made possible by Ms. Varona, Atty. Lorenzo, and Dr. Maguad’s tireless efforts in assuring its speedy transfer to Palawan.

This is the third time that a wildlife species, such as the pangolin, was repatriated to Palawan. The first one was in 2018. Attempts to repatriate a pangolin to Palawan failed years ago due to the processes involved and the time required to wait for airlines to fly the wildlife species to the province. However, the process is now smooth and fast because of the actions of other agencies and concerned individuals.

Ms. Varona’s group also requested the National Bureau of Investigation to check the Ayala Alabang Village to see if any residents were holding or keeping these critically endangered species. 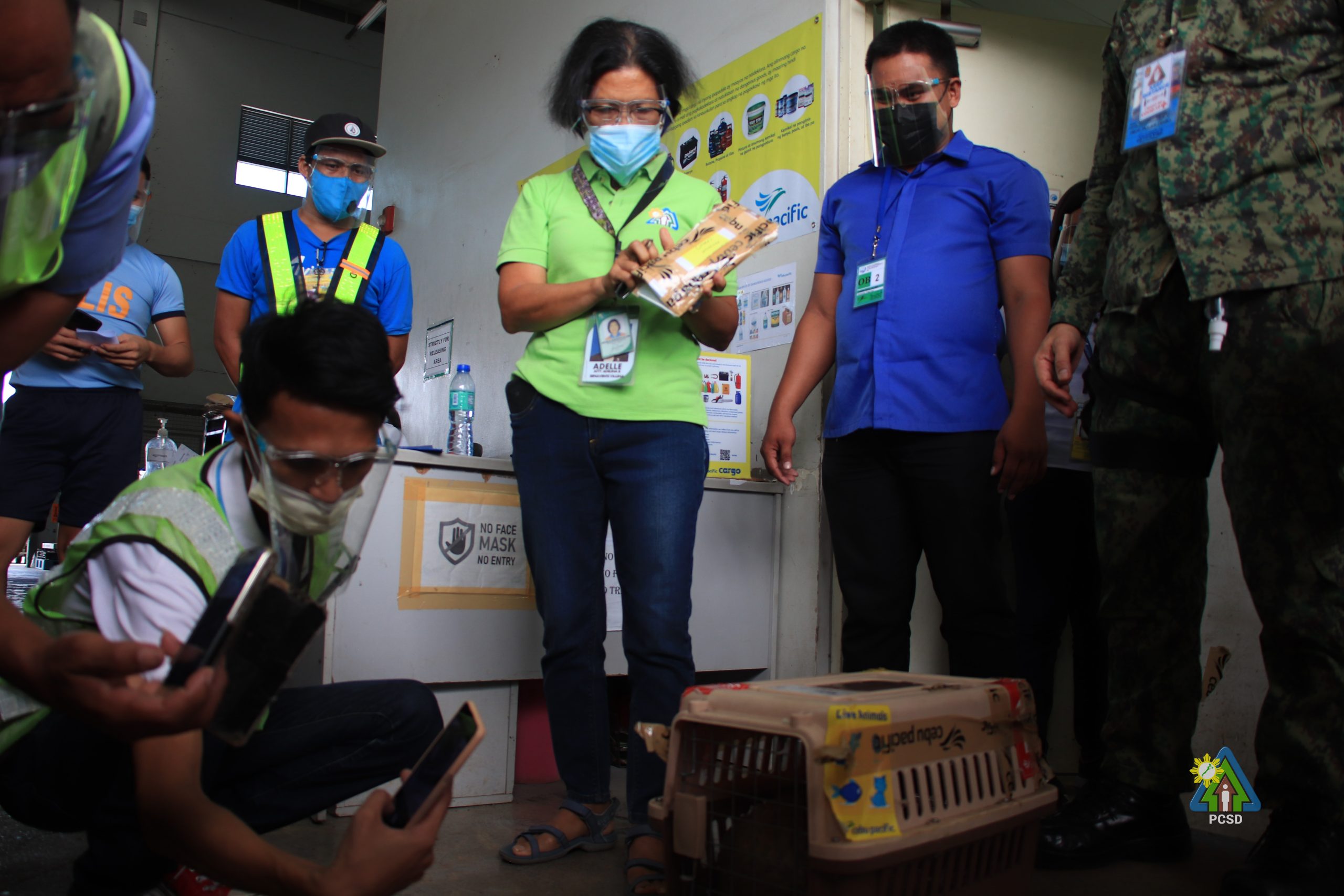 Dr. Rebong advised that the wildlife species, which was in perfect health, would no longer be stationed at the Palawan Wildlife Rescue and Conservation Center (PWRCC) but would be injected with vitamins before being released into the wild. 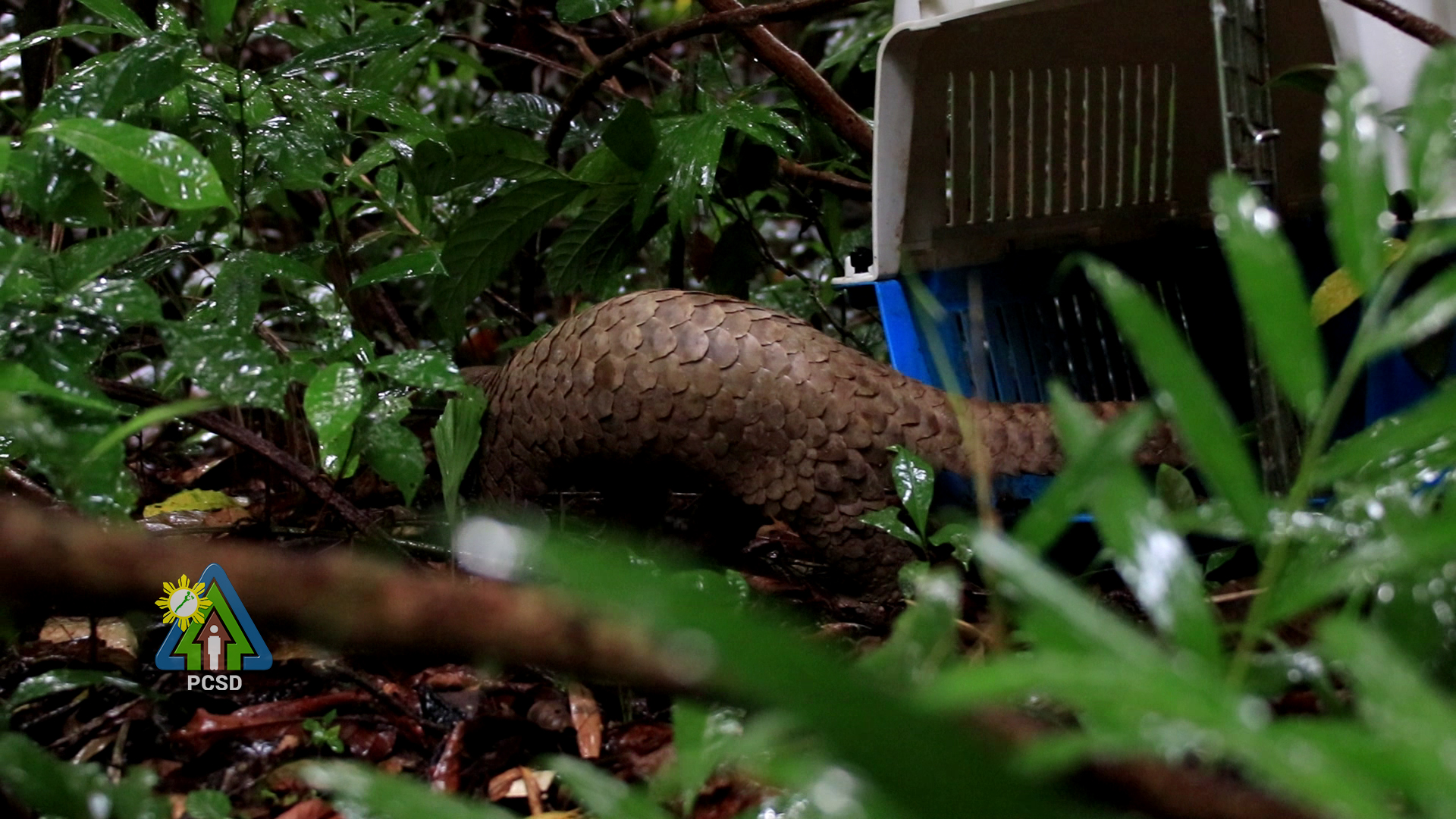 Pandi was released in an undisclosed location in Puerto Princesa City on August 21, 2021.

The PCSDS urges persons who happen to find or rescue wildlife to turn them over to our office, which can be contacted thru hotline numbers 0935-116-2336 (Globe/TM) and 0948-937-2200 (Smart/TNT). You may also send a message to our Facebook page for your concerns.