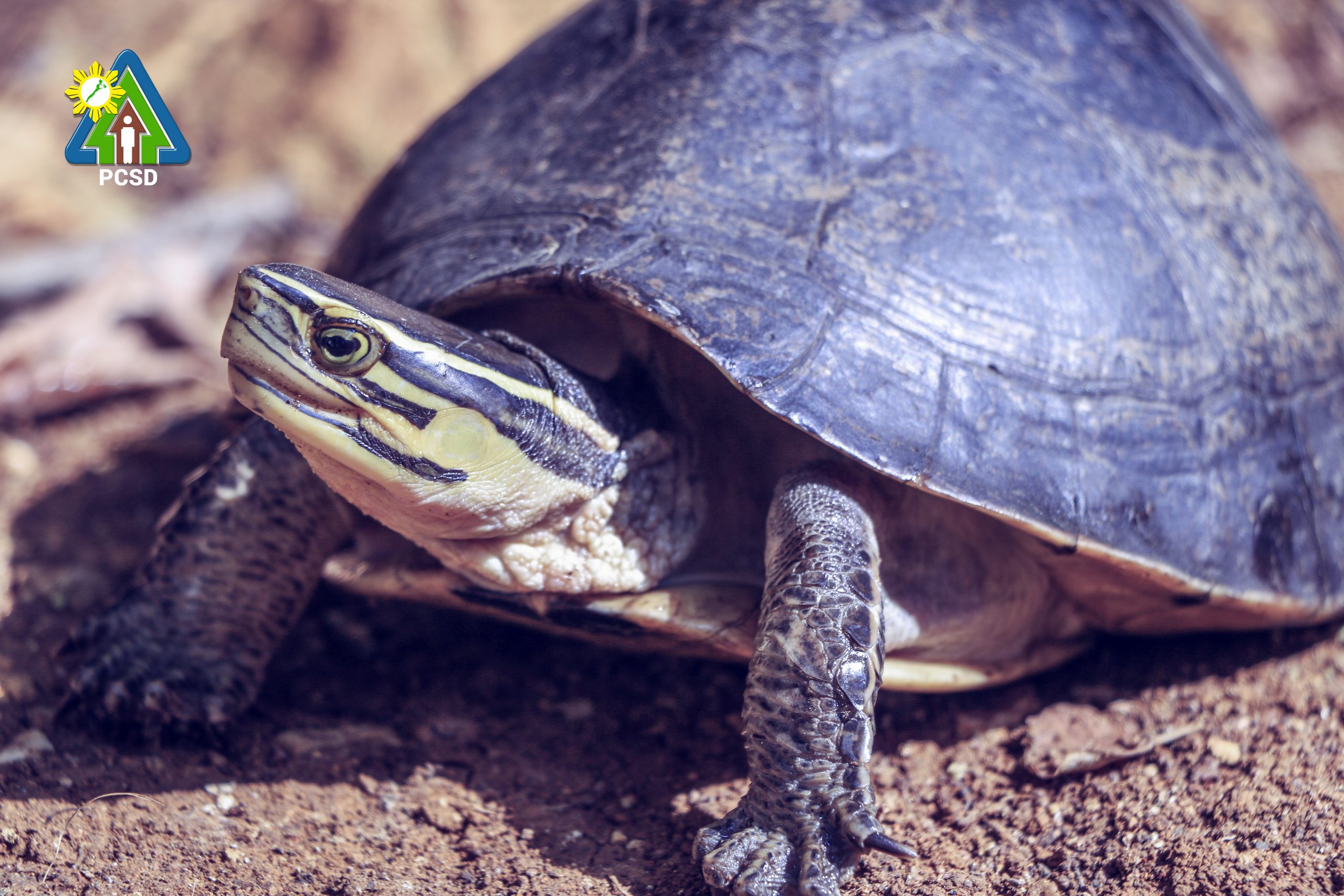 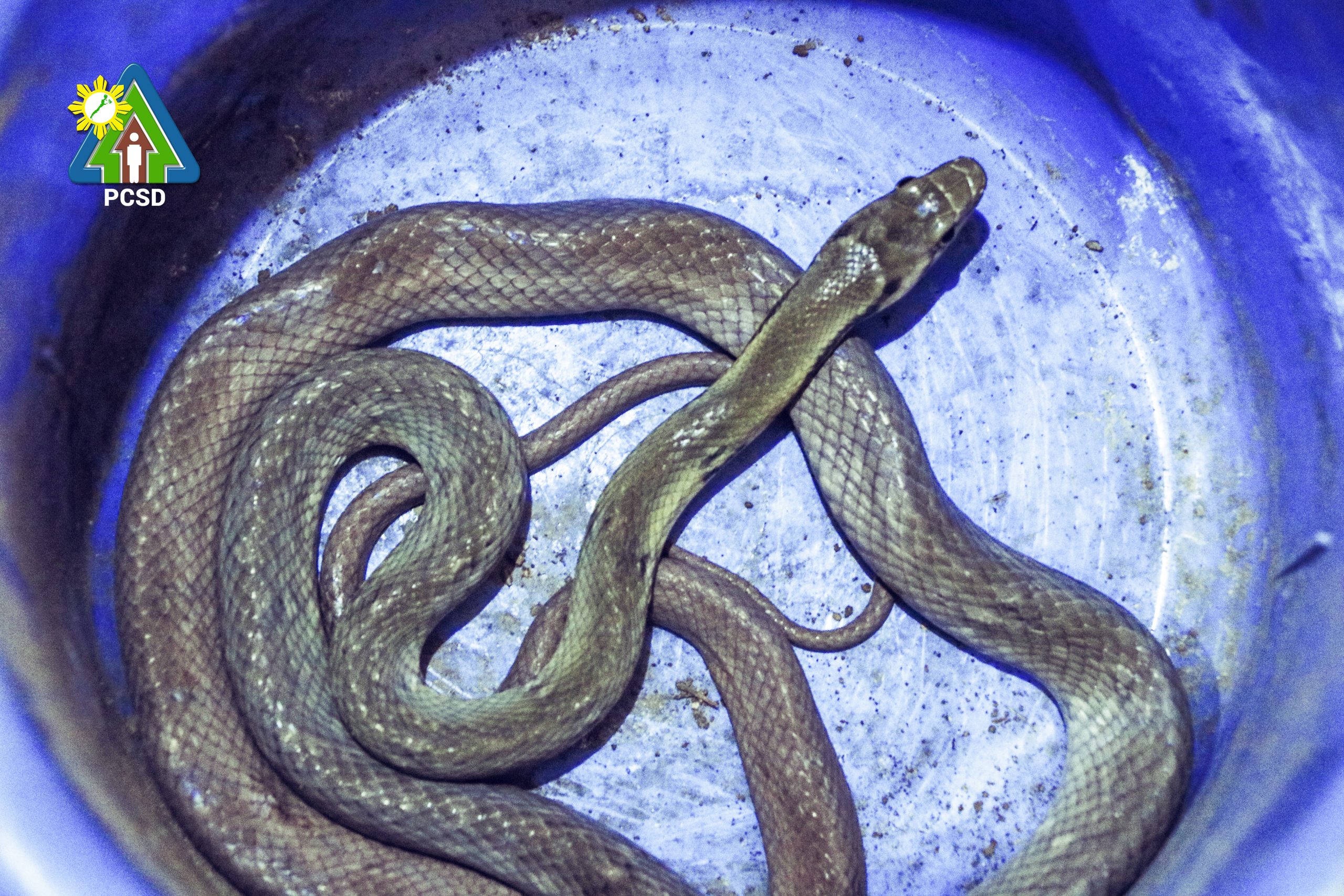 Mr. Gastillo narrated that as he passed by his house on April 2, 2021, he found the Southeast Asian Box Turtle moving on the ground covered with grasses, a few steps away from his house. Knowing the need to conserve and protect the turtle, he immediately went to the PCSDS office and turned it over to the PCSDS guardhouse. On the same day, Mr. Devis contacted the PCSDS Wildlife Enforcement group as soon as he caught the 135-cm long Rat Snake, which entered his neighbor’s house. He put the Rat Snake inside a pail as he reported the incident to the PCSDS Wildlife Enforcement Group, who came in no time and rescued the said snake.

The Southeast Asian Box Turtle and Rat Snake were brought to the Palawan Wildlife Rescue and Conservation Center (PWRCC) for their rehabilitation on April 5, 2021.

The PCSDS is urging persons who happen to find or rescue wildlife to turn them over to our office, which can be contacted thru hotline numbers 0935-116-2336 (Globe/TM) and 0948-937-2200 (Smart/TNT). You may also send a message to our Facebook page for your concerns.