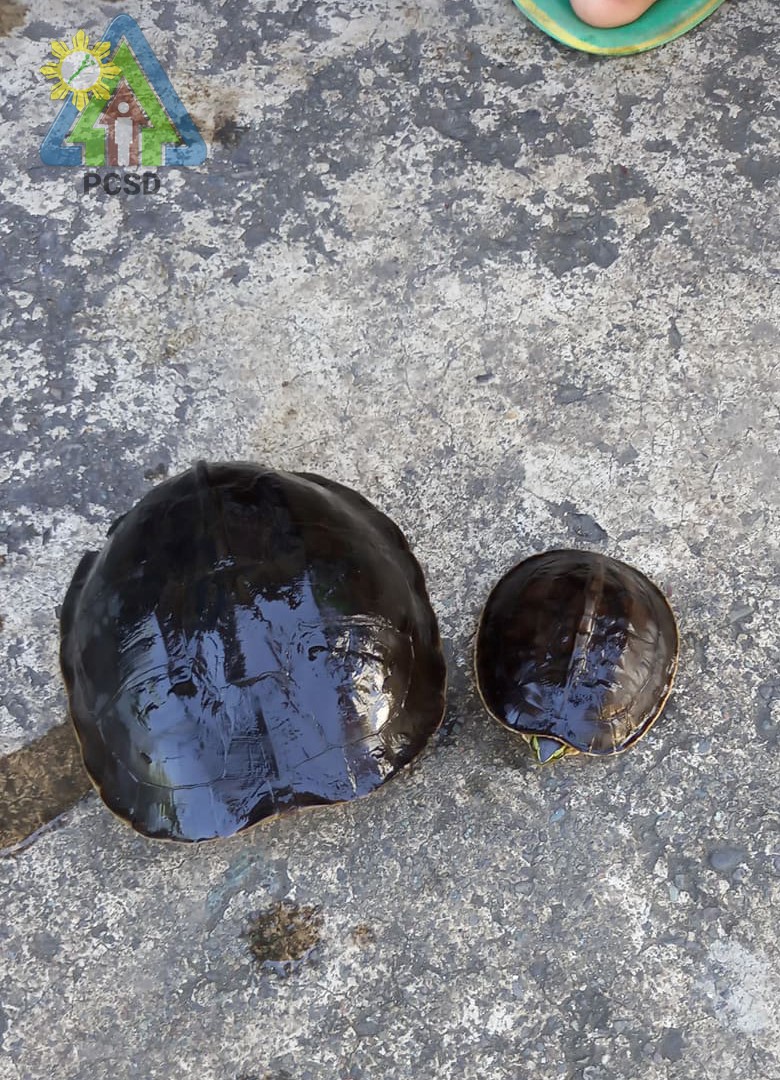 Ms. Lagrada narrated that she found the turtles while passing through the National Highway of Brgy. Mambalot. She immediately coordinated with the WTMO Brooke’s Point for the retrieval of the turtle.

The turtle was found to be in good condition and was later released back into its natural habitat at 2:45 PM on the same day.

The Southeast Asian Box Turtles are listed as an “Endangered species” under the PCSD Resolution No. 15-521.

The PCSDS urges persons who happen to find or rescue wildlife to turn them over to our office, which can be contacted thru hotline numbers 0935-116-2336 (Globe/TM) and 0948-937-2200 (Smart/TNT). You may also send a message to our Facebook page for your other concerns. 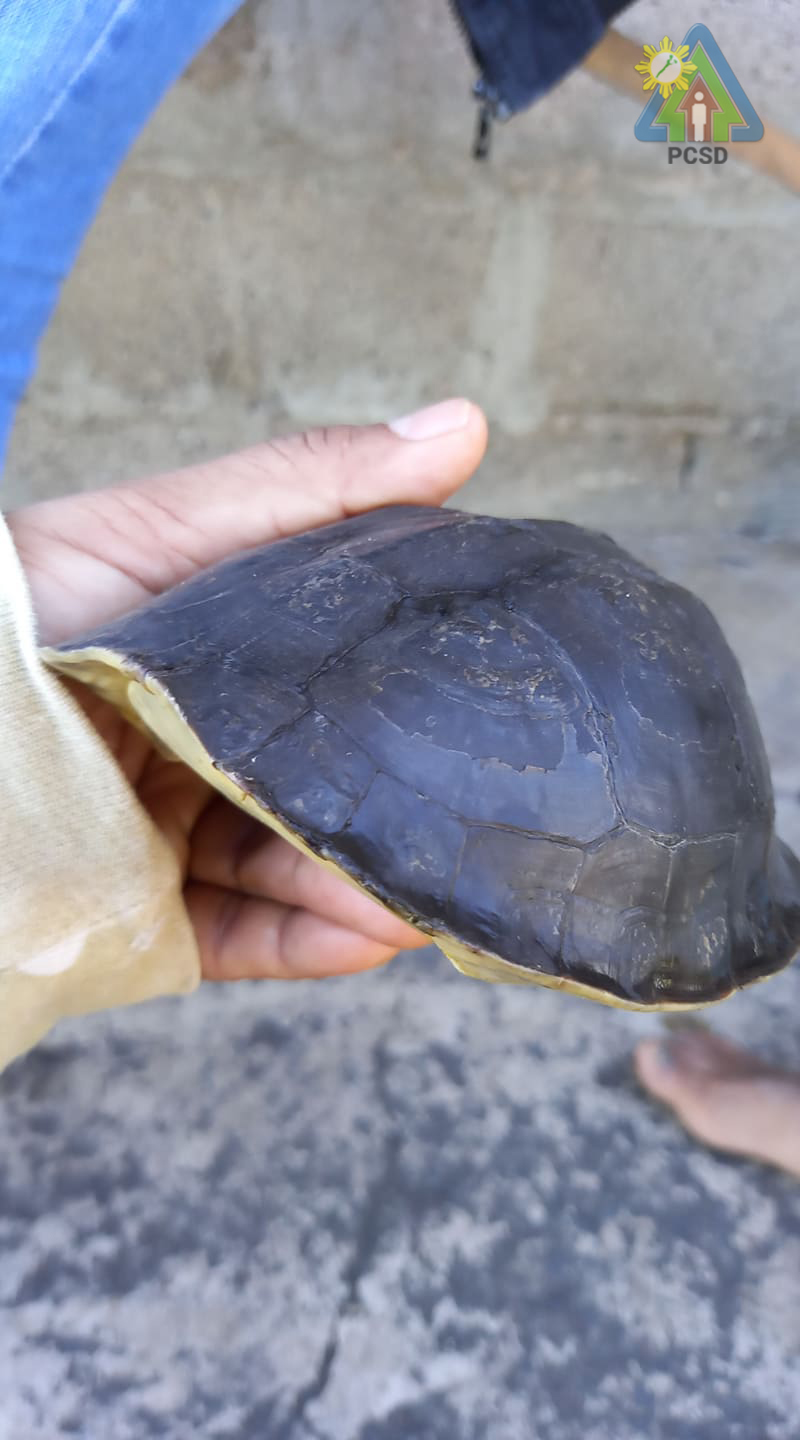