One Blue-Naped Parrot (𝘛𝘢𝘯𝘺𝘨𝘯𝘢𝘵𝘩𝘶𝘴 𝘭𝘶𝘤𝘪𝘰𝘯𝘦𝘯𝘴𝘪𝘴), locally known as “Pikoy” or “Loro,” was turned over to the Palawan Council for Sustainable Development Staff (PCSDS) by a concerned citizen in Puerto Princesa City, Palawan on July 23, 2021.

Said concerned citizen was identified as Mrs. Winyfreda Hall, a resident of Barangay San Pedro, Puerto Princesa City, Palawan. According to her, her son-in-law, Mr. Gimmer Pardiño, found the parrot in the morning of July 22, 2021 on a tree outside their house when he was going to work. Upon coming home in the afternoon, Mr. Pardiño still found the parrot on the tree. When he nonchalantly moved his hand as if gesturing to the parrot to land on it, he was surprised that the said parrot flew towards his hand and landed on it. Since it seemed that the parrot will not fly away on its own, they decided to turn it over to the PCSDS so that it may be fed and taken care of properly.

Upon receiving the Blue-Naped Parrot from Mrs. Hall, the PCSDS Wildlife Enforcement Officers immediately took it to the Palawan Wildlife Rescue and Conservation Center (PWRCC) for its medical assessment. Fortunately, the bird was found to be in perfect health.

Under PCSD Resolution No. 15-521, the Blue-Naped Parrot is listed as a “critically endangered species.”

If you happen to find any wildlife creature within your vicinity, please report it immediately to our office through hotline numbers 0935-116-2336 (Globe/TM) and 0948-937-2200 (Smart/TNT). You may also send a message to our Facebook page for your concerns. 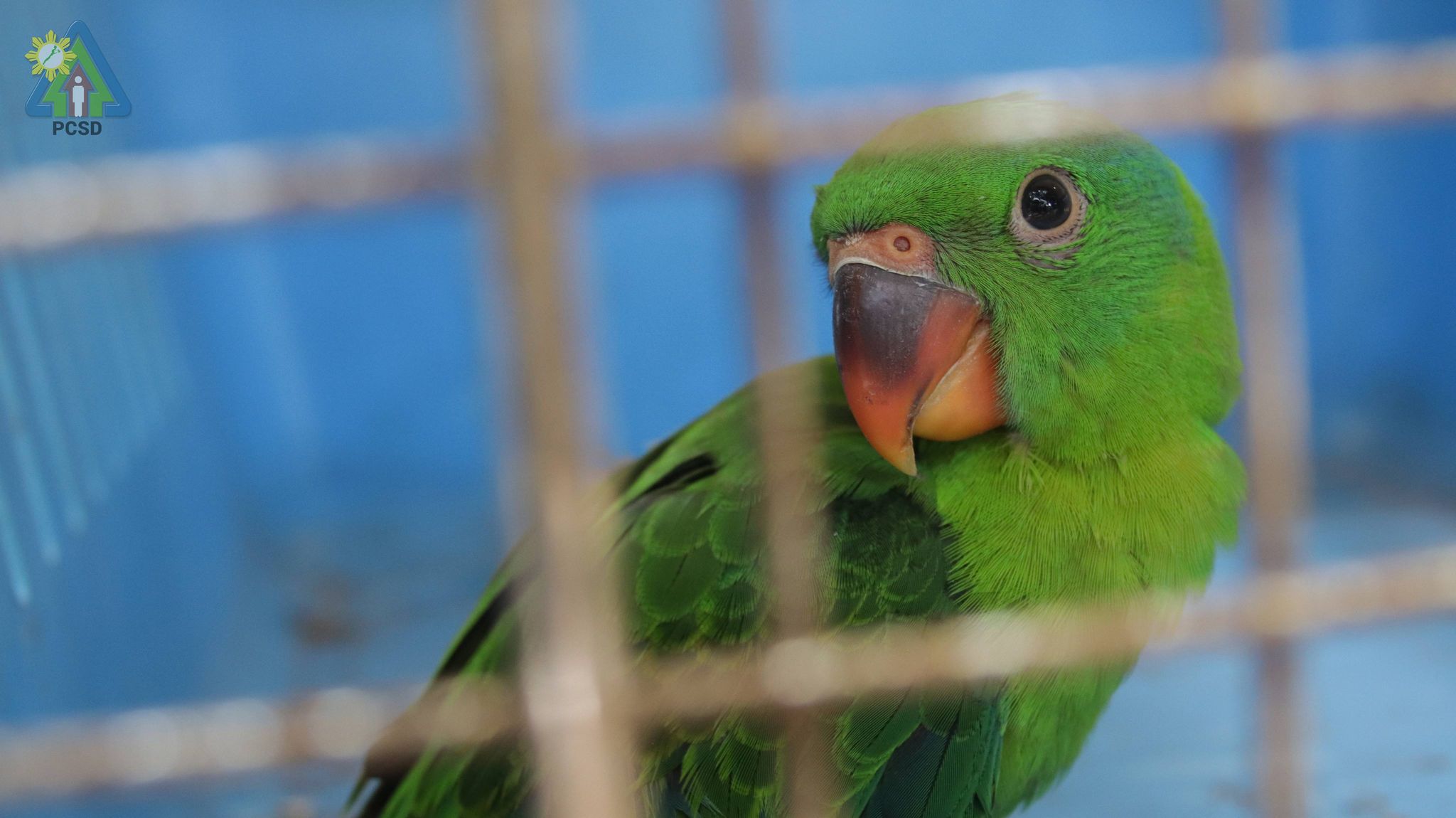 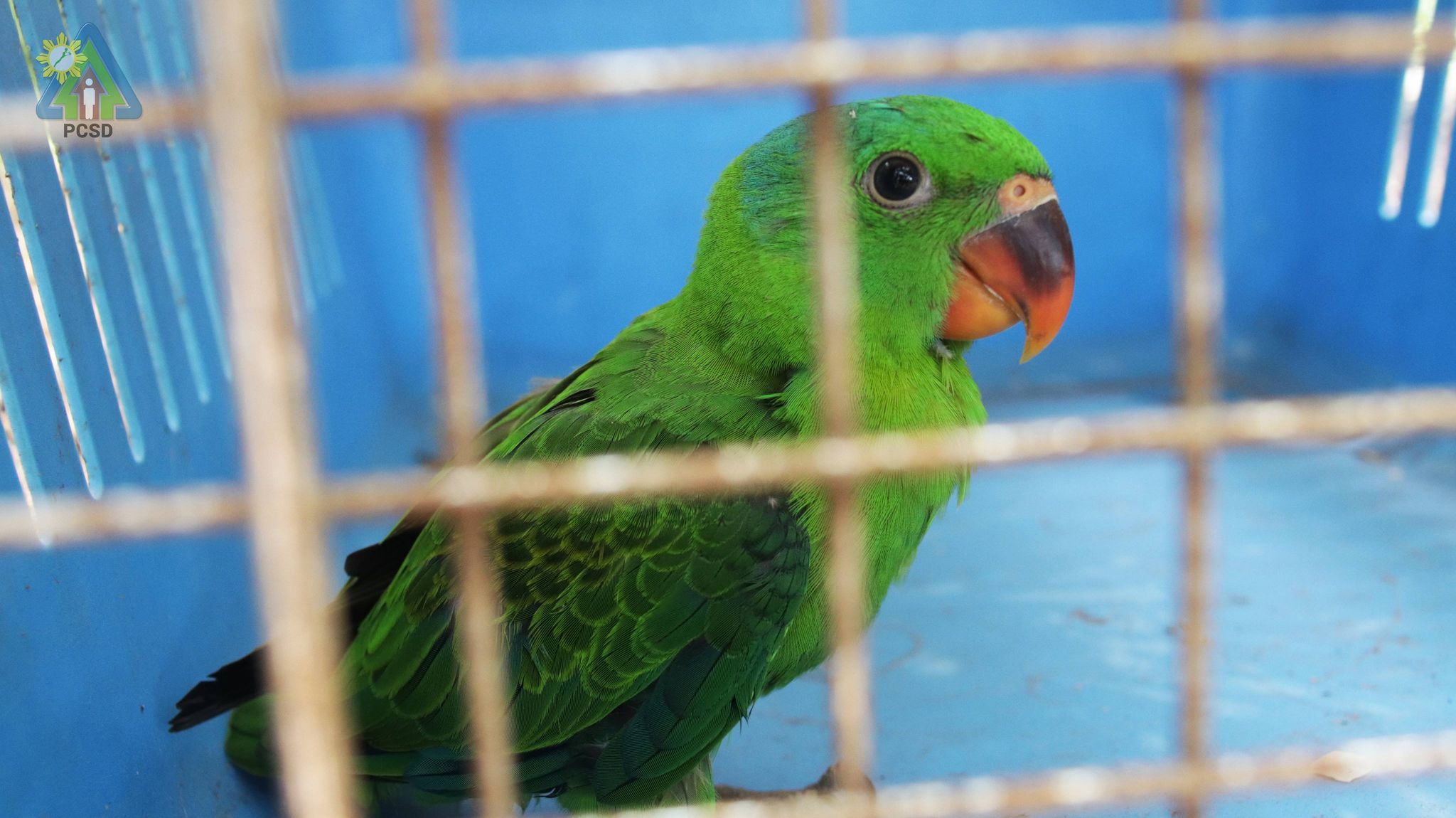