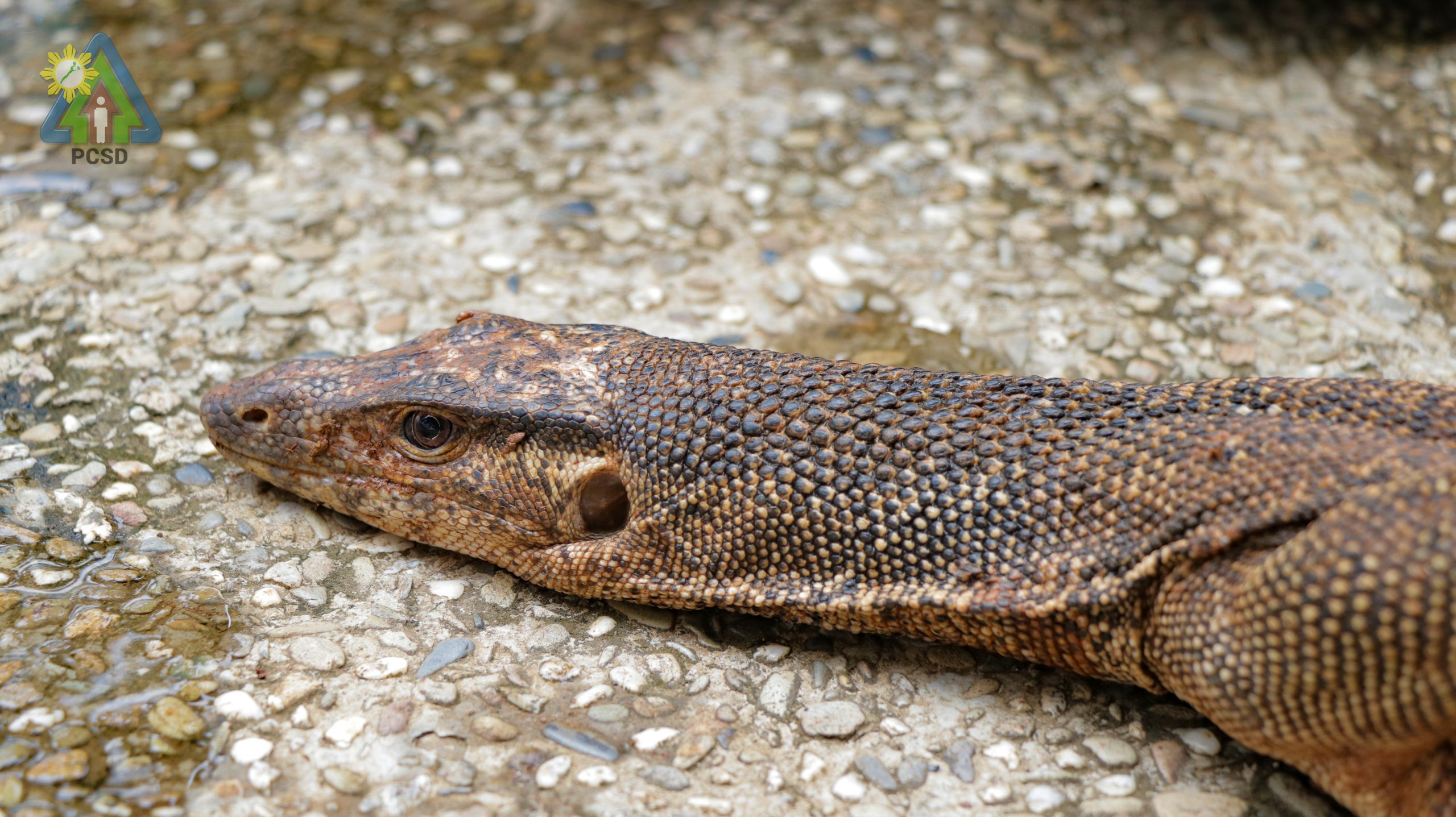 The Variable Monitor Lizard is in good shape, measures 120 cm, and weighs 2.8 kg. 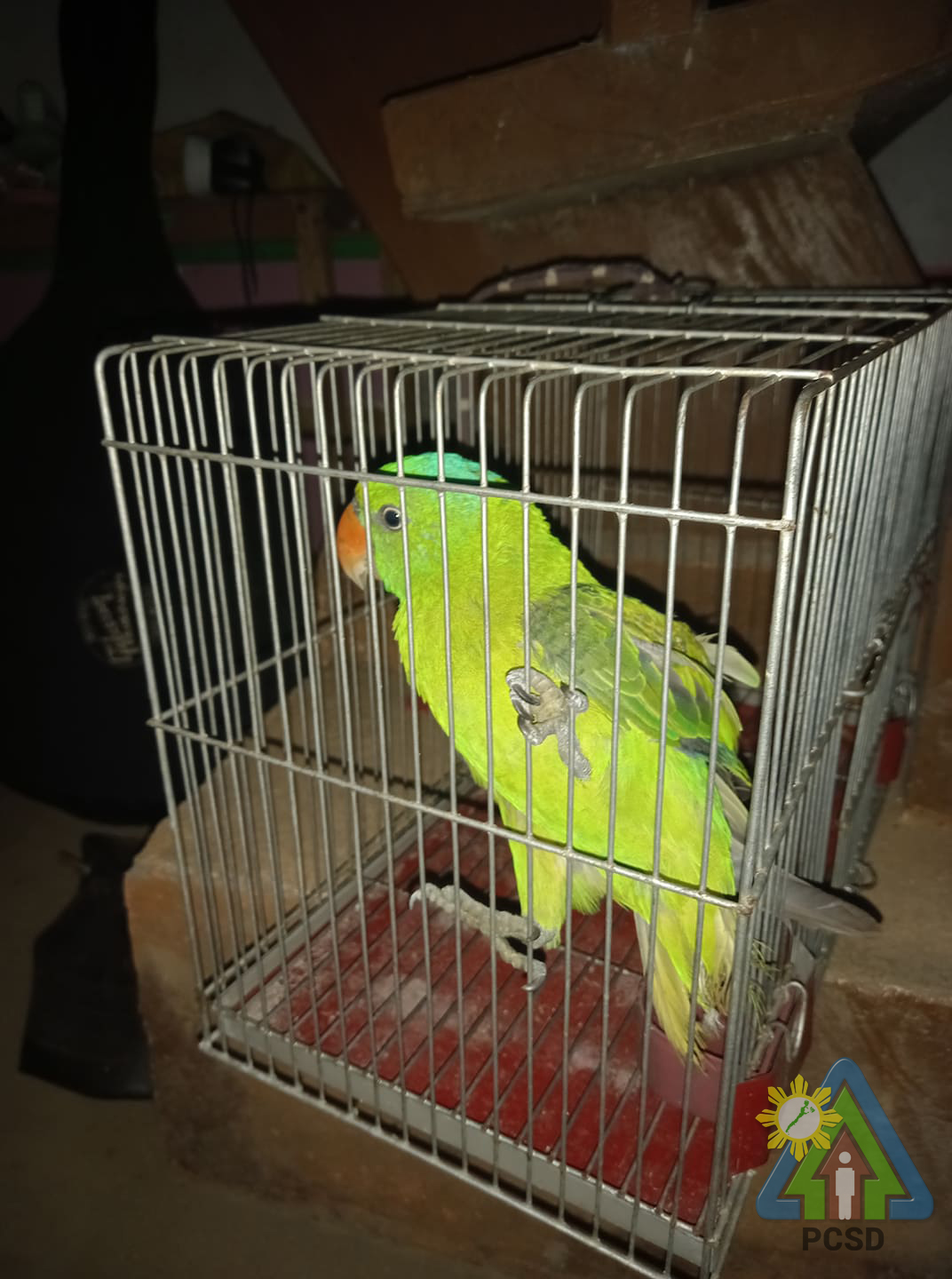 The Blue-naped Parrot was turned over by Mr. Cabibit to Mr. Deo C. Fajardo, the Wildlife Trafficking Monitoring Unit (WTMU) Officer of Linapacan, Palawan, on April 1, 2022. Mr. Cabibit had rescued the bird while its wings were still broken and cared for it for three months before handing over the wildlife species to Mr. Fajardo. Then, the wildlife species was handed over to Ms. Aiza Arangorin of the Species Habitat and Management Section of the PCSDS, who brought the wildlife Species to the PWRCC. 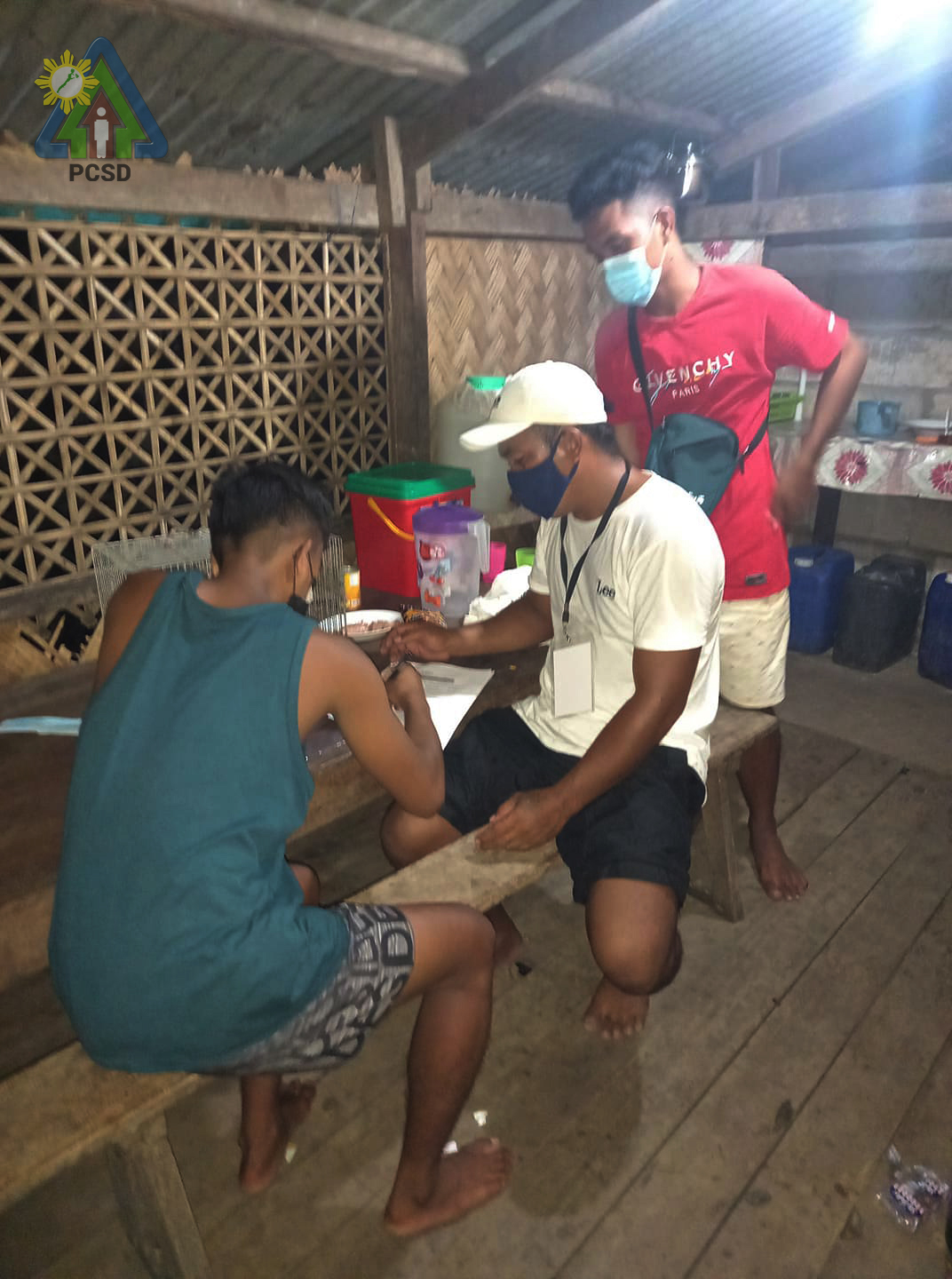 The PCSDS is urging persons who happen to find or rescue wildlife to turn them over to our office, which can be contacted thru hotline numbers 0935-116-2336 (Globe/TM) and 0948-937-2200 (Smart/TNT). You may also send a message to our Facebook page with your concerns.