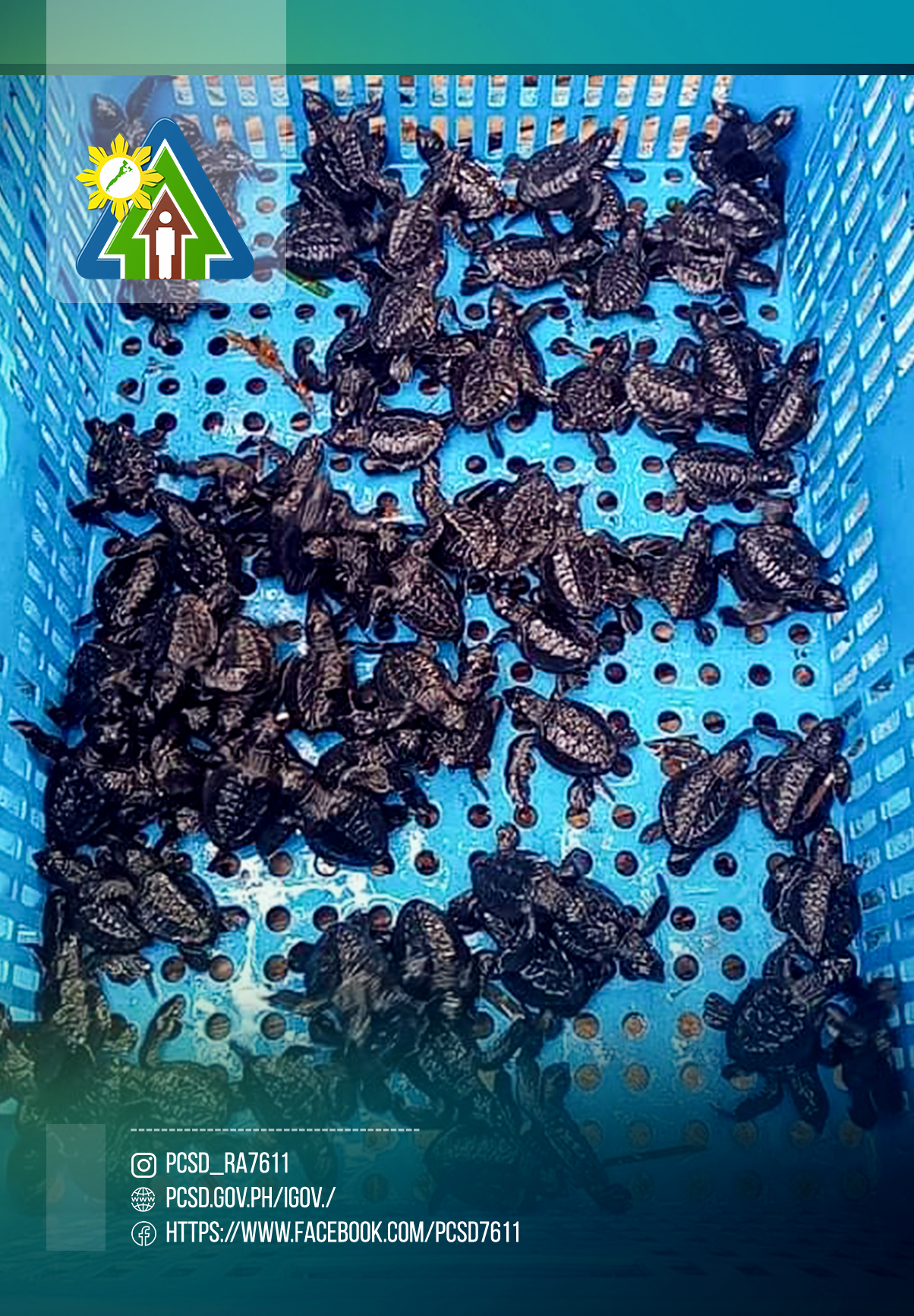 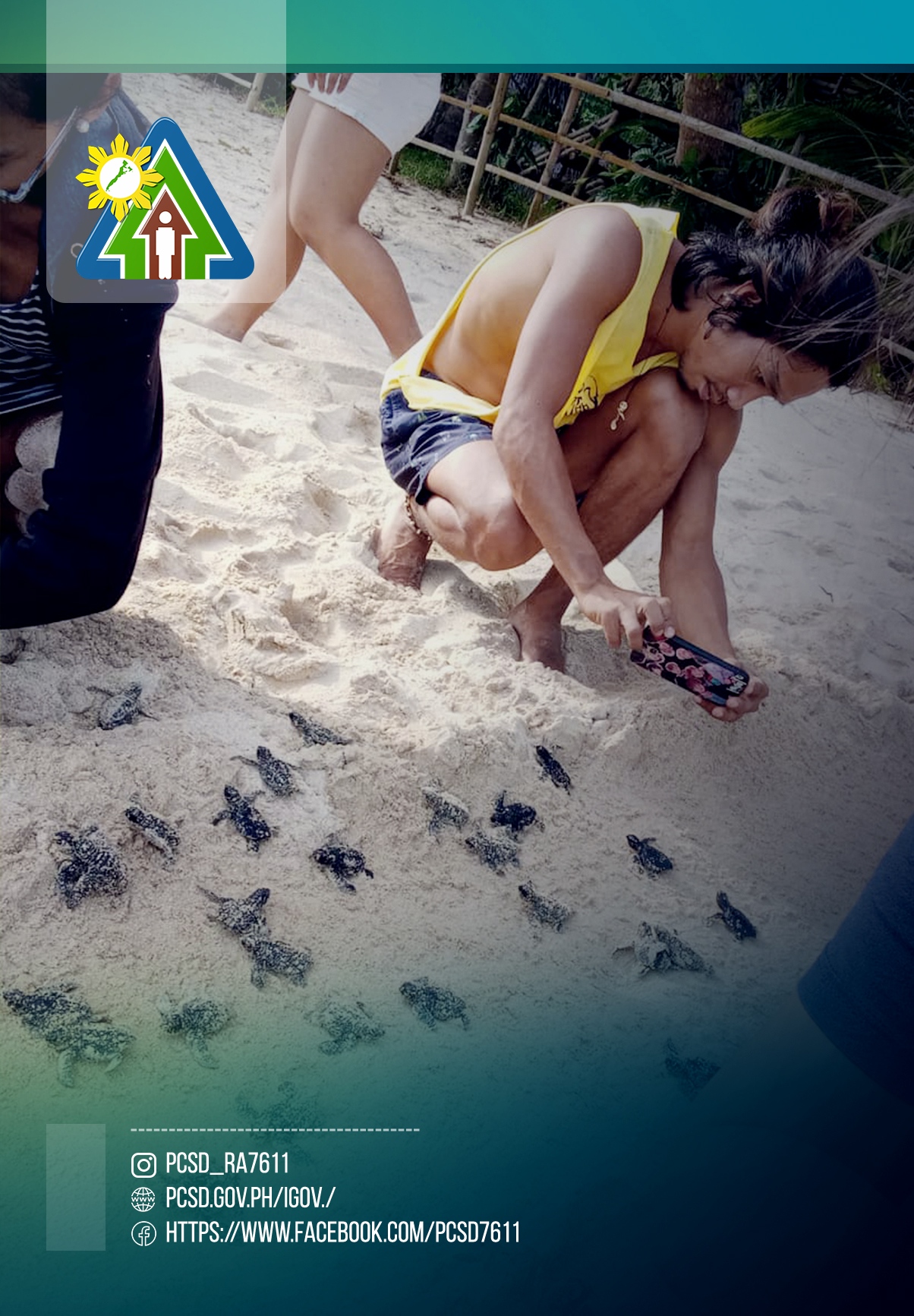 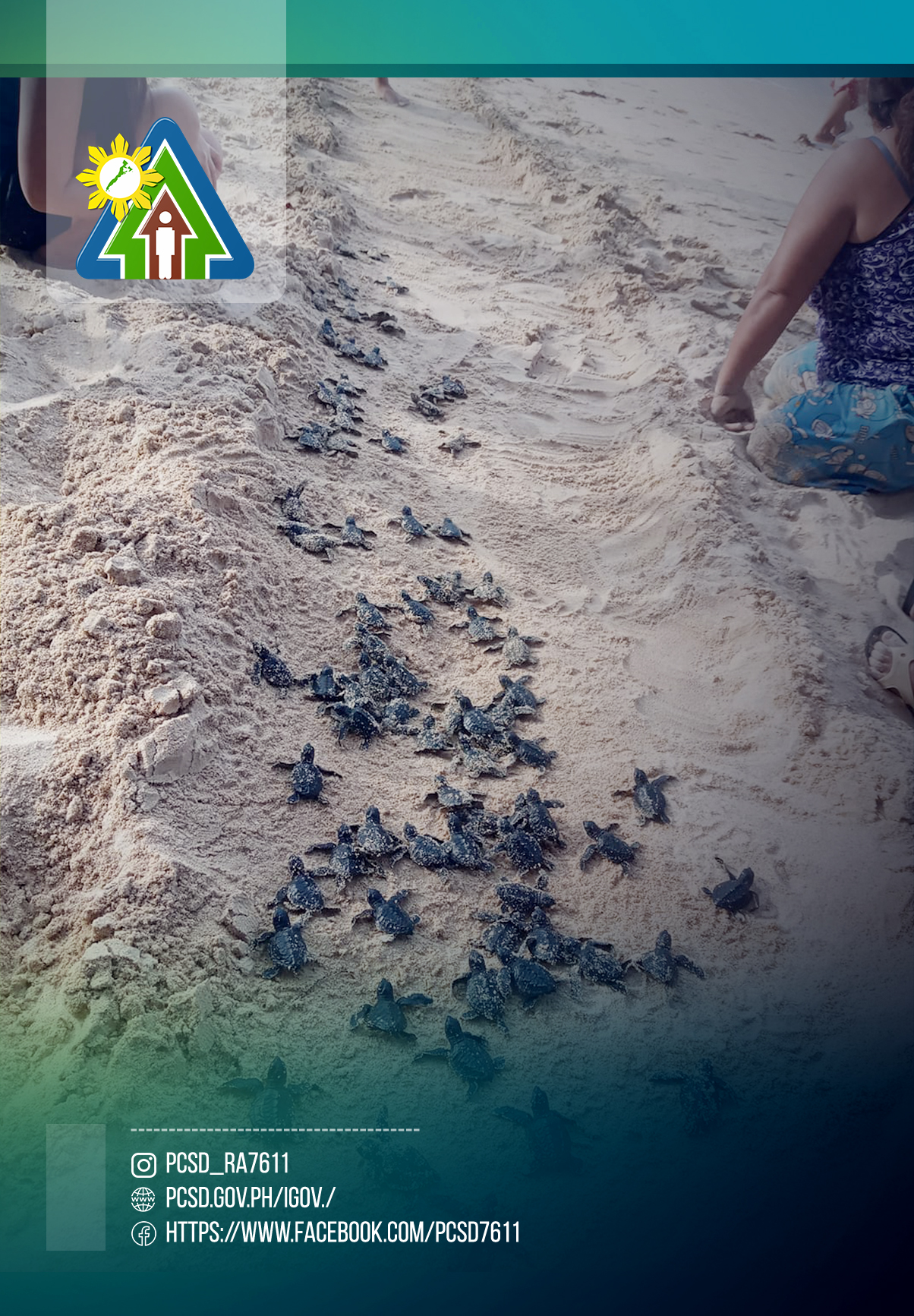 Ms. Fabrigas narrated that her niece found the said Olive Ridley Turtle hatchlings near their house on the afternoon of January 25, 2021. Scared that the dogs might discover the said hatchlings and maul them, they kept and took care of the hatchlings. They immediately posted the said incident on Facebook as they hoped to find the right agency which could help them in the proper release of the hatchlings into the sea. With the coordination and assistance of the PCSDS District Management Office staff in El Nido, the hatchlings were successfully released into the shore near their location on January 27, 2021.

The Olive Ridley Turtle is considered one of the most ecologically, economically, and/or culturally important species on our planet. It feeds on invertebrates and may play important roles in both open ocean and coastal ecosystems that is why the conservation of the said wildlife species is of great significance.

The Olive Ridley Turtle is listed as “Critically Endangered Species” under PCSD Resolution No. 15-521. The PCSDS is urging persons who happen to find or rescue wildlife creatures to turn them over to their office, which can be contacted thru hotline numbers 0935-116-2336 (Globe/TM) and 0948-937-2200 (Smart/TNT). You may also send a message to their Facebook page for your concerns.